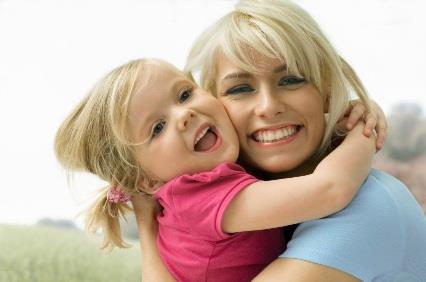 The Dependent Children sponsorship program is created to reunite close family members in Canada. The Canadian government pays meticulous attention to family unity, as a result processing these case are highly important to Federal Government of Canada and the Visa Offices are required to act upon such cases as soon as possible.

Temporary foreign workers or permanent residents are allowed to bring their dependents, including their dependent children, to Canada with them. However, when this does not happen at the moment of immigration, numerous problems would appear. Consequently, the government has camp up with a unique system to facilitate this process.

Dependent children, both biological and adopted, could be sponsored to live with their parents as Permanent Residents in Canada. The child sponsorship program is a part of the Family Class of immigration.

In order to have the criteria for this program, both the Canadian citizen and permanent resident who act as Sponsor and their child out of Canada acting as sponsored person must be approved by Citizenship and Immigration Canada so that they can have their visas issued.

Conditions for this Child Sponsorship program

4-     The Sponsored has to be financially dependent to their parents

5-     If The Sponsored person is over 19 or married they must have special conditions like being physically challenged.

To demonstrate your relationship with Sponsored or Sponsor you have to:

As a Sponsor, one must sign a contract with federal government, if staying in Quebec with the Quebec Government as well. To confirm their responsibilities upon the Sponsored person.

Call or Email us